My fingers are purple and sore. They are purple from a species of Lindera I have just cleaned that smells like a rip off of Joy dishwashing detergent, yet born from a lovely rounded evergreen shrub with glossy linear leaves that reeks of elegance, growing in the hardiness zone of 7,000′. My thumbs are sore, and will be for several days, from two hours of inducing the birth of seed of Illicium (star anise) from its premature fruit. I am carrying about town, with said sore and stained hands, rather stylishly I am told, and from my room to the hovel where I clean my collections, a three dollar pirated rendition Louis Vitton, (more pathetically, it appears by Viet news outlets, any recent donations to the RNC has proffered the rogue hockey huntress the real McCoy which certainly will be donated to charity). In this I am carrying my computer, Ziplocs, strainers, sieves and a novel (Knowing Frank) that I have not opened for over two weeks. I am in northern Vietnam in a once small hill station transformed to Kathmandu sans high quality weed, a profoundly proud minority and a refined French cuisine. My sixth time. Tomorrow I leave for a trek into new territory called Five Fingers and I feel much like Frodo might have felt before his departure from Middle Earth to Lothlorien. END_OF_DOCUMENT_TOKEN_TO_BE_REPLACED 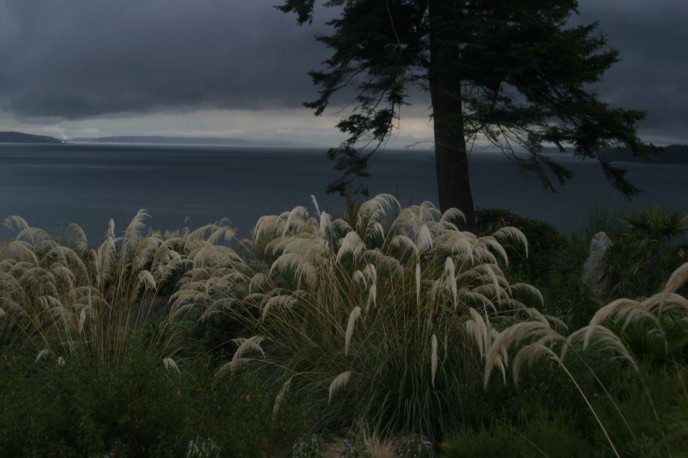 I am grateful to leave our home on Sundays to ride. I rise early and drink coffee with heavy cream and peruse the pages of the New York Times. I leave highly caffeinated and assuredly annoyed by the latest buffoonery deep inside the Beltline. But it is coffee crack and headlines that become the fuel for my ride, providing gas as I angrily confront another hill. END_OF_DOCUMENT_TOKEN_TO_BE_REPLACED 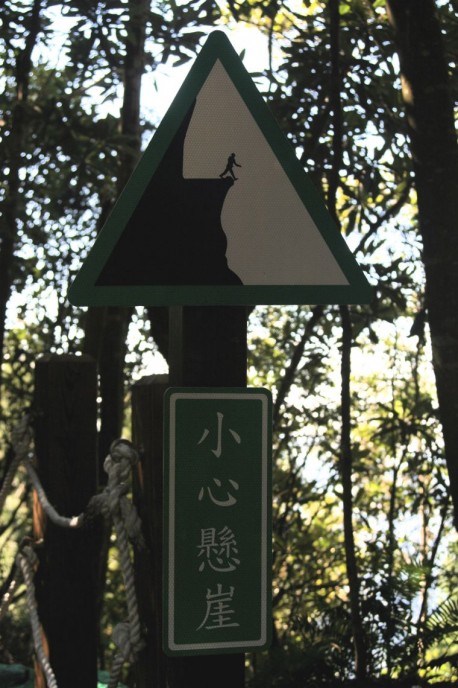 Yeh, ok, I realize that. I said ok, ok? I know I do not write often enough and I know that when I do write, I write too much. There are always other more important things to do than to sit to write; put suet out for the birds, the birds that somehow disjointedly figure into what I was going to write about, weed the part of the garden that has the plant that I was going to write about, take a picture of the plant I was going to write about, collect its seed, remove a dead branch, clean the refrigerator because it had absolutely nothing to do with the subject I was about to write about. You know the drill. And then, when the dogs are walked and asleep on the banquette and the most up-to-date election polls are examined, I begin to write about what I was meant to write about, at last confronting that bridge to nowhere while attempting to create a reality that someone will be sufficiently naïve to believe. And then I write too much because there generally is too much too say, especially so when I am saying it, and you end up on a long bridge that leads to nowhere. And sadder still, I know precisely what all of you must be shrieking when you attempt to decipher my infinite, yet I must say ever so thoughtful and witty musings; thanks but no thanks. END_OF_DOCUMENT_TOKEN_TO_BE_REPLACED