You are here: Home / Essays / A Tree, Farewell 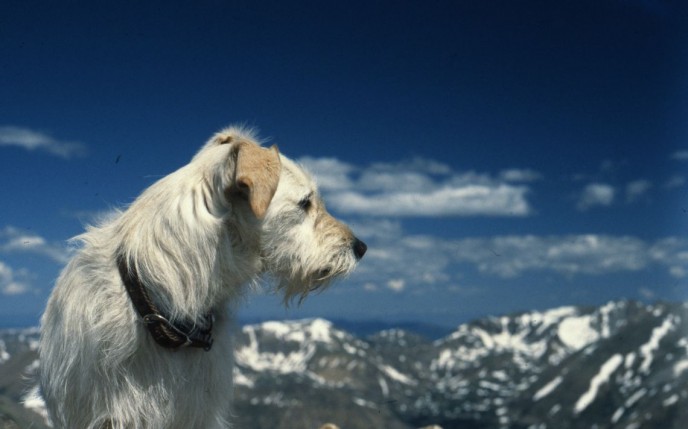 Soon enough realizing its significance as ‘point of departure’, I moved the memorial stone of our still-mourned canine companion, Emerson, to the shade of its branches. Using the tree as signal and sentinel, we signed off on the exact placement of the front door of our new home. The dogwood would assuredly welcome our guests for as long as we would live here.

From an old Islam expression, brought to my attention by Khaled Hosseini, “How seamless once seemed love, and then came trouble”. Four consecutive cool and rainy springs and summers spelled doom for a tree holding its own against an introduced species of anthracnose, a fungal disease affecting flowering dogwoods across North America. We watched helplessly as its symptoms advanced from no fruit to no flower to ultimately no foliage. Weakened beyond recovery, it failed to regain breath in the spring of 2009.

Through rasp and growl, foot by foot, this splendid specimen was brought back its origin, and, fait accompli, I deciphered its history. Five individuals had germinated here, simultaneously, 47 years prior. Its wood had captured the sun and rain of nearly five decades, which through all too I have lived. Afterward, I dusted away the ground shards of its layers upon layers from the memorial stone of my beloved dog that had rested in its shade.